Version 3.2.0 (July 4,2018 Released) New Updated Features!
*When downloading the latest version of the application, please make sure that battle has ended in game. It may not be able to end the battle properly.

Sorry to keep you waiting!
We have implemented the new “Attribute-Specific Support” team edit feature which has been more requested than ever! 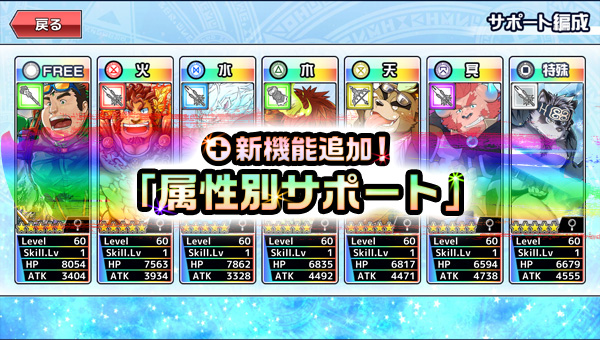 It is a function that you can set character cards that can be lent out as “Supporter" to Ally for each attribute.
In the past, before the battle, only the captain of the team could be selected as the Supporter.
But now you can set the "Attribute-Specific Support” by yourself.
No longer limited to only selecting the leader, not only players can lend more character cards, but also get more battle help from the support character card set by the ally!

You can edit "Attribute-Specific Support" from the “Change Support Member" button newly added to the “Team / Upgrade" in main menu. 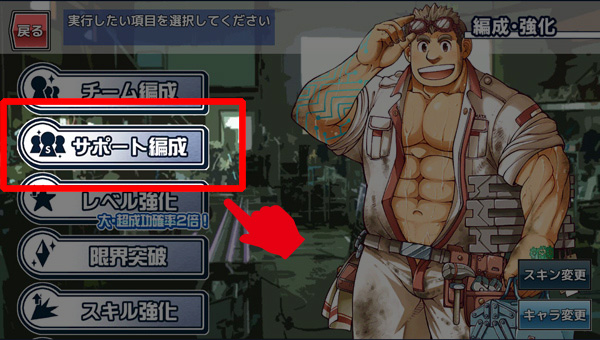 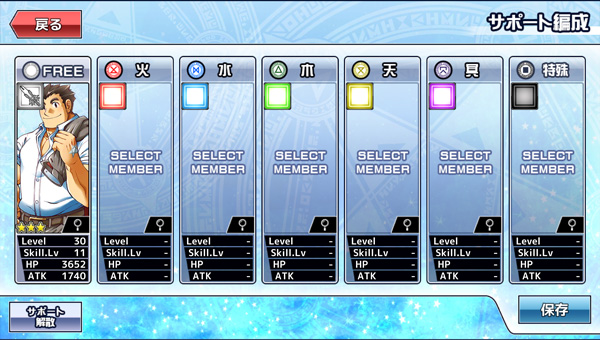 Select a character for each attribute and decide support team by pressing "save" button at the right side of the screen.
* If you press "Back" without saving, the edited support team will not be reflected. 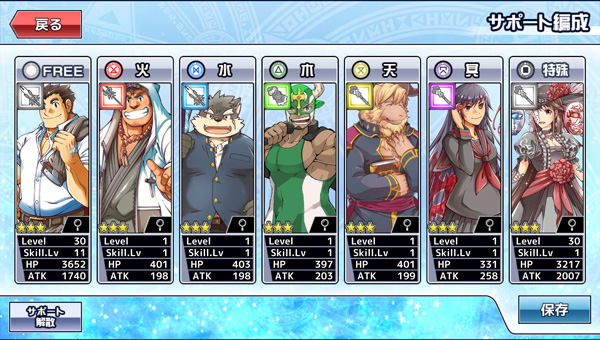 There is no limitation on "cost" in “Attribute-Specific Support", it is possible to set any character cards.
Also, the color of the frame will change according to the card rarity so that it becomes easier to distinguish!
* We plan to implement the same feature on the team edit menu soon. 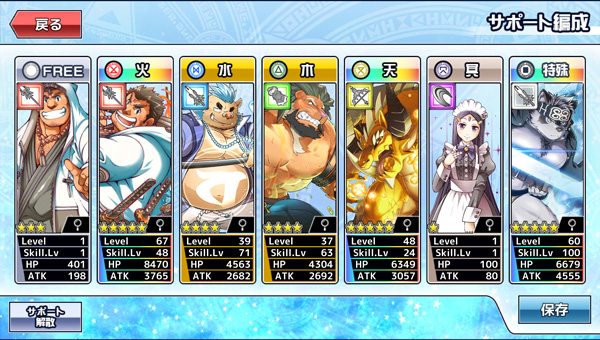 On the “Friend(Ally) List" or “Ally Select screen” before battle starting, you can choose to display any attributes from the "Select Attribute" icon at the top of the screen. 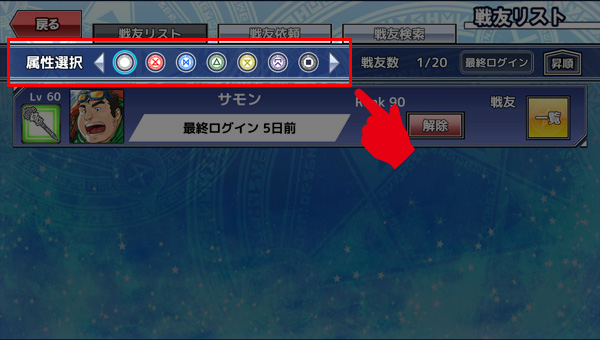 Also, you can tap the character icon of the support banner to see detailed information of the character.
By pressing the “Lineup" button on the right side of the screen, it can display a list of “Attribute-Specific Support" for that player. 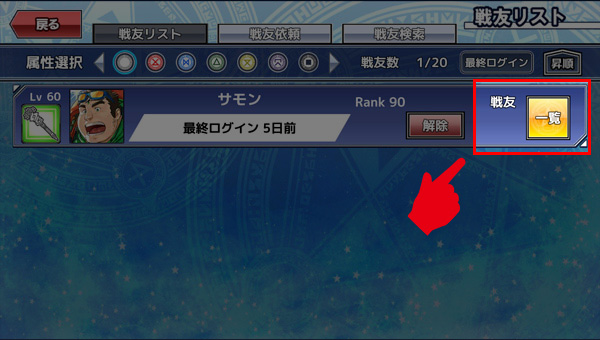 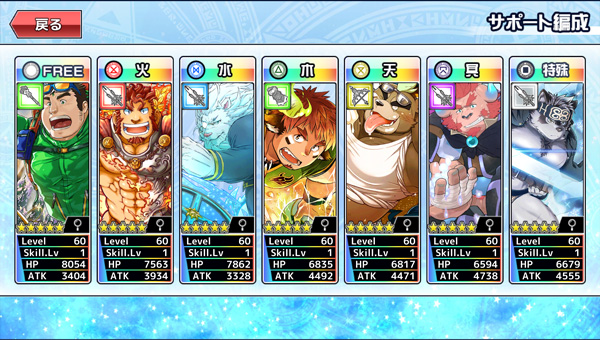 Let's use the new features well and advance the battle!